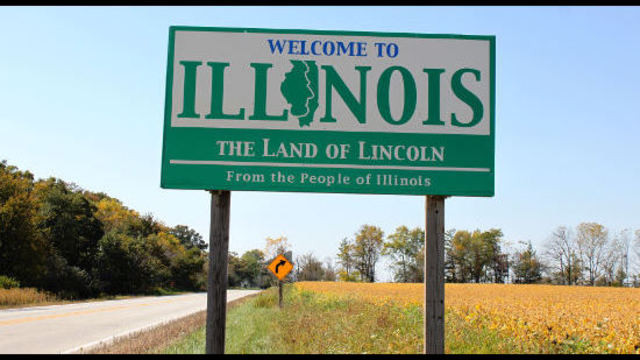 Heartland Alliance, Senator Kimberly Lightford, Representative Chris Welch, and a coalition of community organizations have reintroduced the Fair Lending Act (SB85 / HB2468) in the Illinois General Assembly in an effort to protect consumers from extreme interest rates on auto title loans that climb as high as 360 percent.

The Fair Lending Act was introduced last legislative session, but was halted by strong opposition from the auto title lending industry. The legislation would cap auto title loan interest rates at 36 percent, providing a long overdue safeguard for the people of Illinois. Additionally, the Fair Lending Act would establish maximum loan term limits, and create protections in the event of car repossession.

For too long, auto title lending has trapped Illinoisans in loans with exorbitant interest rates. Title loans are like payday loans, but worse – the lender takes a borrower’s car title as collateral, meaning that title lenders can seize and sell the borrower’s car when someone can’t afford the loan payments. This puts thousands of people at risk of losing their car every year, a critical source of transportation to school and work. In 2017, more than 61,000 Illinoisans were stuck in auto title loans.

With the partial rollback of the federal Consumer Financial Protection Bureau’s payday and auto title loan rule announced last week, it is more important than ever for Illinois legislators to protect consumers in our state from predatory loans.

“With every year that passes, thousands of low-income families and people of color lose their cars to title loans,” said Jody Blaylock, Project Manager for Financial Empowerment Policy at Heartland Alliance. “We call on Illinois legislators to give consumers relief and support the Fair Lending Act.”

Auto title loans are so predatory that 28 states cap interest rates at 36 percent or less, or prohibit title lending altogether. Currently, Illinois law does little to protect consumers, as auto title loans are excluded from the laws that provide protections for payday loans and other small loans. Heartland Alliance, in partnership with Senator Lightford and Representative Welch, urges Illinois lawmakers to support the legislation to ensure their constituents are not gouged by triple-digit interest rates.

“With interest rates as high as 360 percent, title loans are disastrous for families across this state,” said Senate Majority Leader and lead bill sponsor Kimberly Lightford. “It is beyond time that we ensure that title lending is safe and affordable. I look forward to working with my colleagues on both sides of the aisle to advance the Fair Lending Act, which brings much-needed relief for consumers.”

“The people of Illinois deserve dignified opportunities to get ahead, not predatory loans that will strip them of their car and their ability to make ends meet,” said Representative Chris Welch, lead sponsor for the bill in the House. “We need to act now to stop the title loan debt trap.”