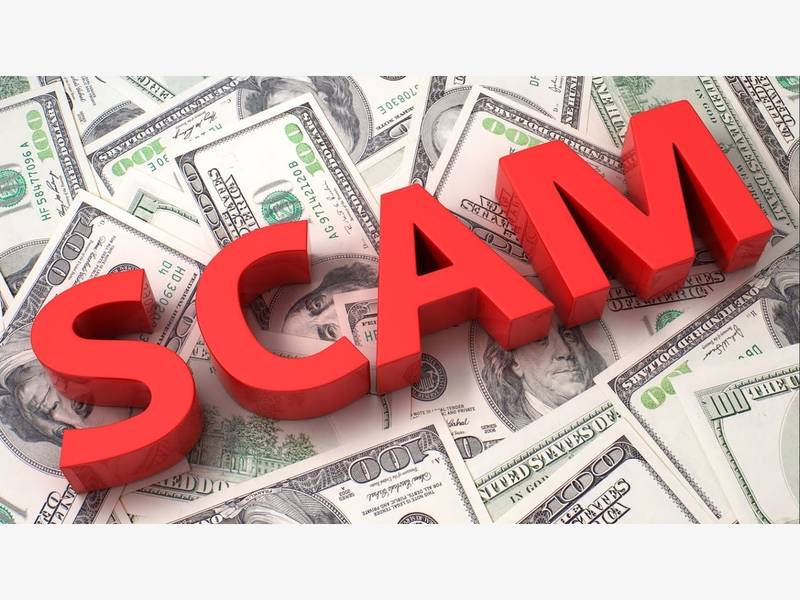 MOBILE, Ala. (WPMI) — Then 19-year-old Alexis O’Brien went to SAS Automotive in Tillman’s Corner, her eye on a used white BMW.

She got a deal from the owner, and got her dream car, or so she thought.

But just a year and a half later, it was repossessed while she was at work.

When she asked the repo-man why, he pulled up the car’s records and it came back to a man named Stephen Schollian, the owner of SAS Automotive who sold her the 2008 sedan according to the sale documents.

O’Brien said Schollian set up the sales agreement, even picking out the bank it was financed through.

Two weeks ago, O’Brien learned her dream car had a lien, and it was never hers at all.

“So my financial institution sent him money to pay off the lien, but he took the money and ran off with it,” O’Brien said.

That left her in debt to the bank she had the loan with, while Schollian was still on the hook for money to BMW, and her without a car at all.

She was only allowed to get her gun and purse out of the vehicle before it was repossessed.

She had to purchase a new vehicle and because of the outstanding loan on the car that was never hers, and she has a sky high interest rate.

Her lawyer, William J. Casey, said she doesn’t have much recourse legally except for that she paid in excess of $2,000 to add accessories to the vehicle.

We tried to contact Schollian by phone, social media and visited his last registered address to no avail. Casey said Schollian is reportedly out of state.

As for SAS Automotive, it’s shut down. 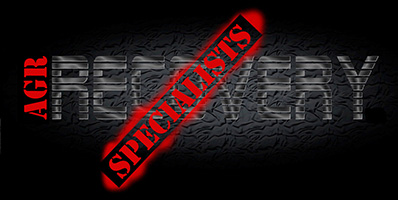 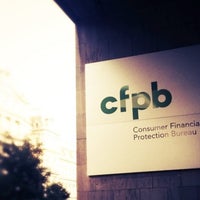 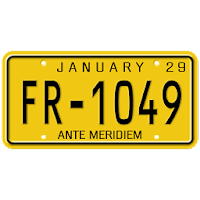 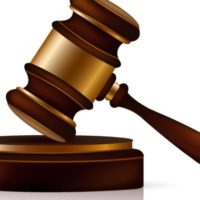 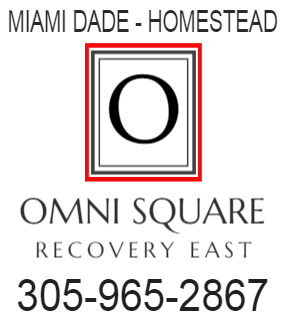 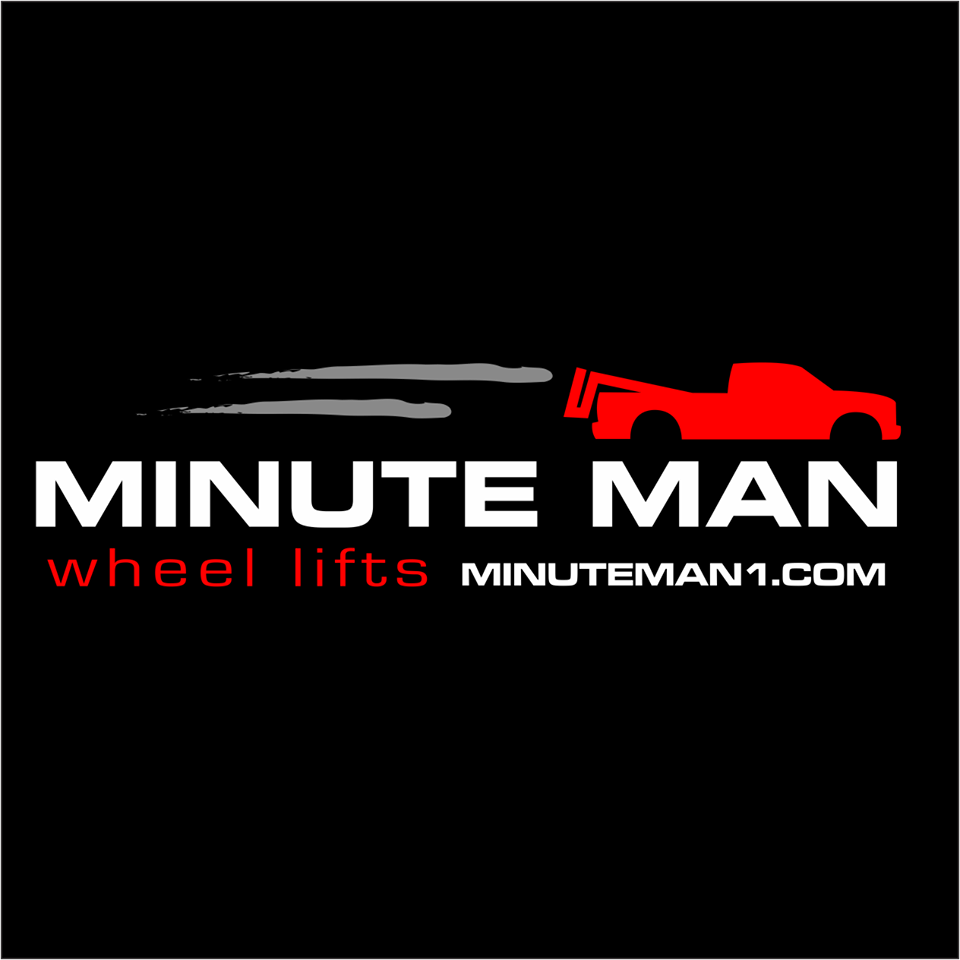 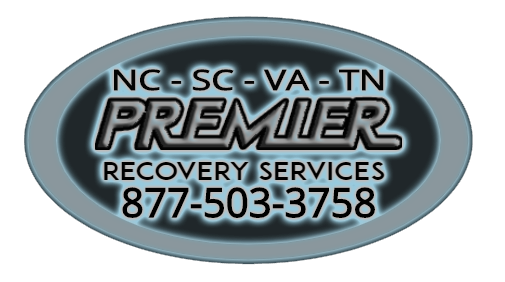 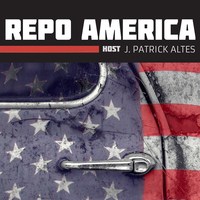 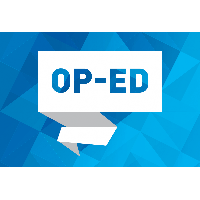