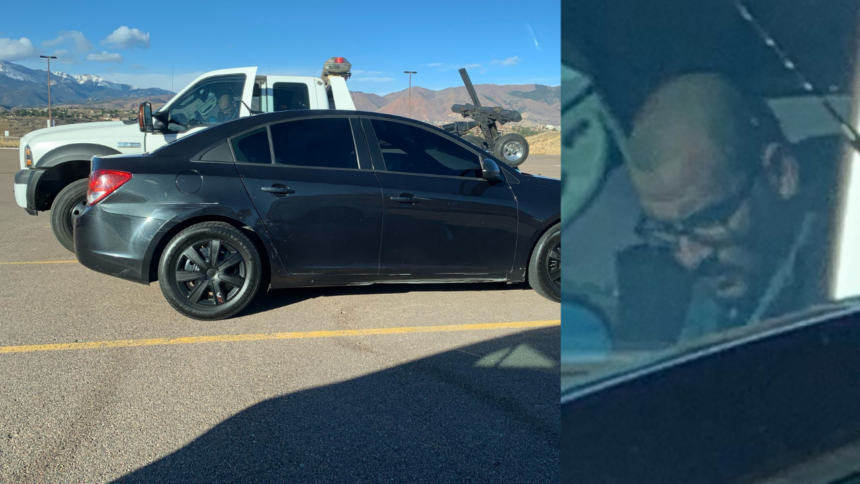 COLORADO SPRINGS, Colo. (KRDO) — The police department at the University of Colorado Colorado Springs is investigating a series of car break-ins Monday morning.

Police say three cars were reported broken into between 6:30 a.m. and 12 p.m. with the intent to commit motor vehicle theft. Two of the vehicles were parked in Lot 580 and one was parked in Lot 220.

A witness approached the suspect who had broken into one of the vehicles at Lot 580. The witness says the suspect was an unknown man who said he was repossessing the car but left shortly after without the vehicle.

Officers describe the suspect as a white or Hispanic man with a shaved head and glasses. He was seen driving a white Ford F350 pickup truck with a towing rack installed in the back.

The victims either had their car window smashed or had their key assemblies completely pulled out, according to police.

The UCCS Police Department is asking the public for help in reporting suspicious activity. If you have any information about this case, call 719-255-3111 and ask for Detective Corporal Martin Toetz.