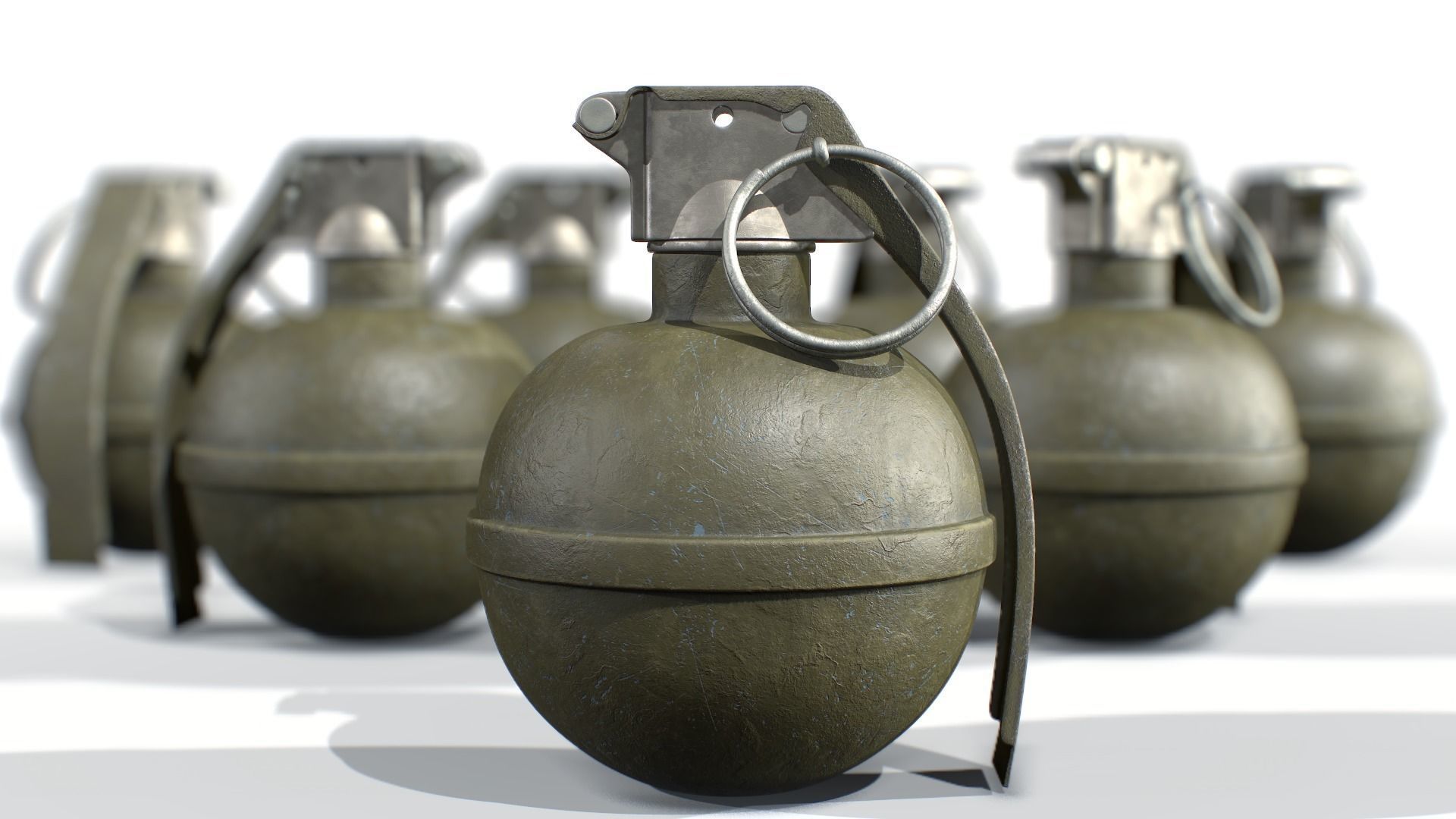 A bomb squad has given the “all-clear” after someone found a hand grenade Friday afternoon in southwest Oklahoma City.

According to police, shortly before 3 p.m. police were called to a business near Newcastle Road and Rockwell Avenue. During a routine inventory of a repossessed vehicle, employees found the hand grenade.

As a precaution, the business was evacuated, and police established a safety perimeter around the vehicle, officials said.

Bomb squad technicians later gave the all-clear after determining the hand grenade was not a live explosive.