Auto loans have long been what we in the industry call “a shitshow.” Long terms, high payments, and predatory lending tactics have dominated the industry for years. Now, a terrifying study from Consumer Reports shows that things are worse than anyone thought — and with increasing investment in auto-loan-backed securities, another financial crisis could be brewing. Double, double, toil and trouble.

Before getting into some Big Short-style investment talk, let’s start with the study from Consumer Reports. After reviewing data from car loans issued in 2018 and 2019, the organization found that the auto loan market is a true Wild West — a poorly-regulated wasteland, with every participant in it for themselves. 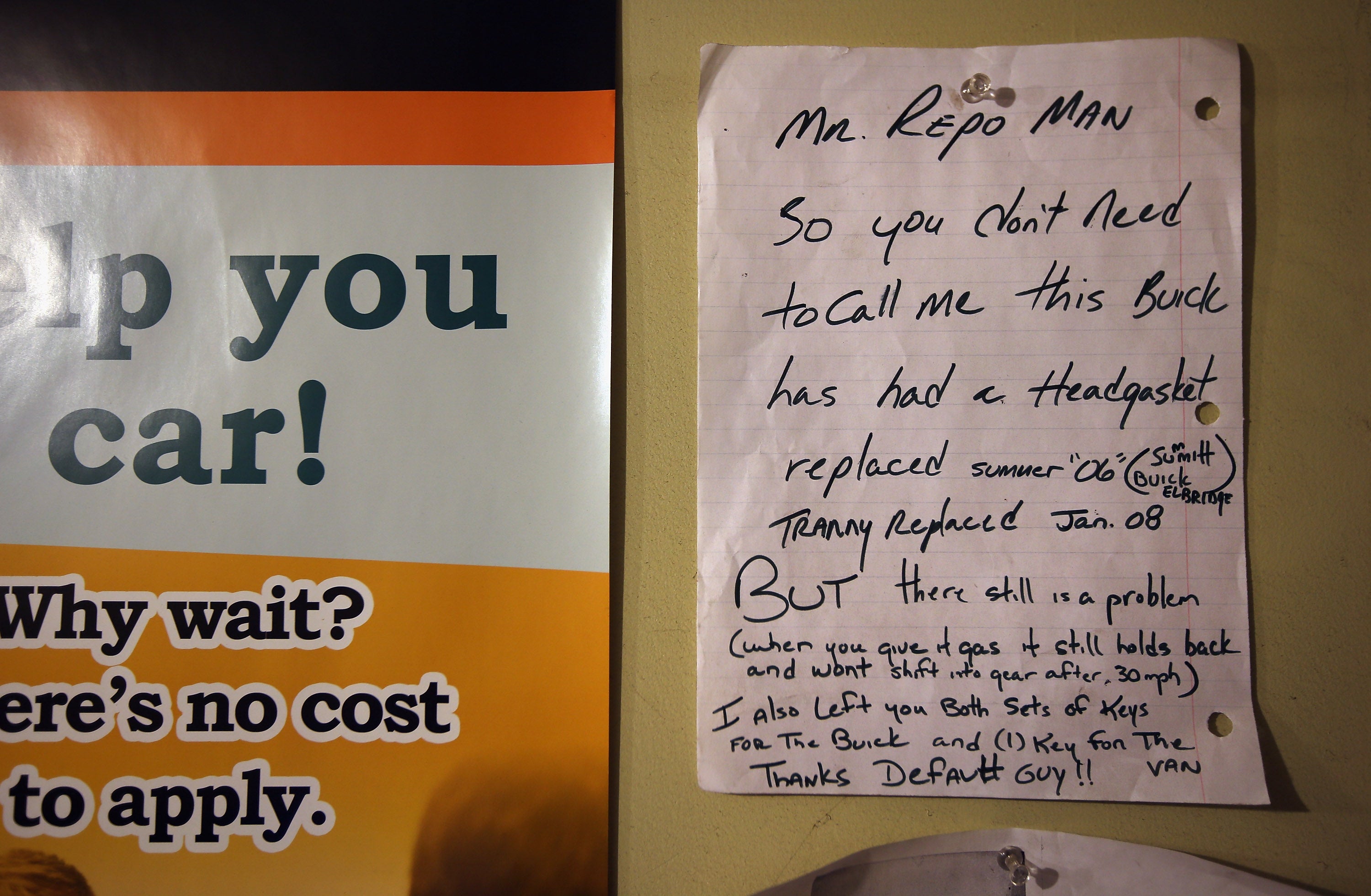 Consumer Reports spent a year analyzing over 850,000 auto loans from 17 different lending institutions. The data showed an average monthly payment of nearly $600 for new cars — a 25% increase in the past decade. Unnervingly, that’s not the worst part:

Spooky enough for you? Car buyers, regardless of credit score, are being stuck with high rates; either to enrichen the financial institution underwriting the loan, or to earn the dealership an extra few bucks in kickbacks. Often, underwriters aren’t even doing basic due diligence to check that the borrower can afford the loan — just jacking up the rates until the buyer says “uncle.”