The Albany Police Department is looking for an aggravated assault suspect.

Monday, May 16, at around 7:30 P.M., officers responded to an aggravated assault with firearm in the 2700 Block of Homewood Drive.

A victim told officers that he was in the area to repossess a Ford F-250.

The victim reported that a woman identified as Ellie McDonald approached him and asked if she could retrieve the car seat out the vehicle before he towed it away. During that time Brandon Harrelson arrived at the location, says the victim.

McDonald gave Harrelson a handgun, and Harrelson fired one shot in the man’s direction.

According to APD, Harrelson attempted to drive the truck off the repo truck, but was unsuccessful and fired more shots at the individual. Harrelson left the scene driving a Chevrolet 1500.

There were no injuries during this incident. 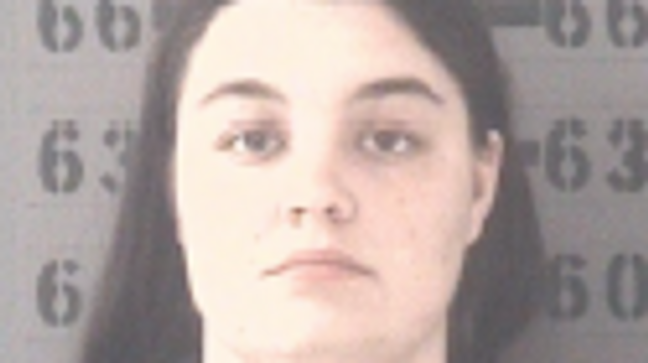 If anyone has any credible information regarding the whereabouts of Harrelson, please contact Crimestoppers at (229) 436-TIPS or the Albany Police Department at (229) 431-2100.