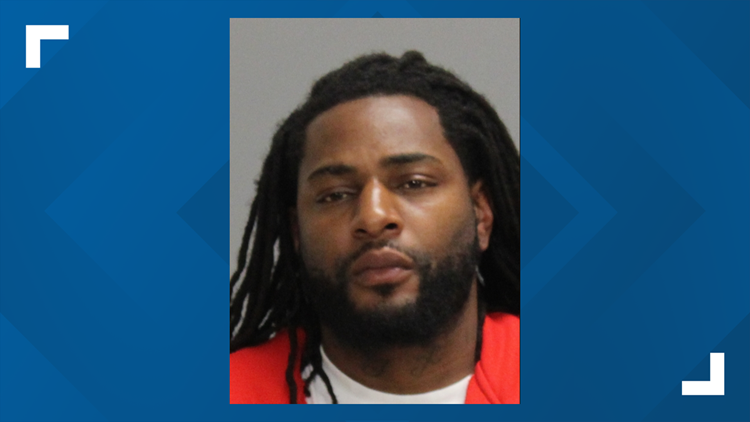 BRYAN, Texas — A Bryan man has been arrested after allegedly threatening a tow truck driver with a gun.

Joe Thomas III, 30, is charged with unlawful carrying of a weapon and possession of drug paraphernalia.

Police said it happened Thursday morning just after 3 a.m. in the area of North Bryan Avenue and East 23rd Street. A tow truck driver called police and said a man, whom he later identified as Thomas, walked up to him and “pulled” a gun on him. The driver said he was there for his job and had to repossess a vehicle.

When officers got to the scene, they said they began searching the area. One of the officers said they saw someone, whom they later identified as Thomas, duck behind a vehicle that was parked in the 300 block of North Bryan Avenue.

According to officers, Thomas did not have a license to carry a handgun. Thomas allegedly told officers he “did what he had to do” to stop his mom’s car from being taken. The tow truck driver said he did not want to press charges against Thomas.

Thomas is in the Brazos County Jail at this time.