Her Car Was Repossessed, Two weeks Later She Reported It Stolen

REIDSVILLE, NC —A Reidsville woman has been charged with falsely reporting to her insurance company that her vehicle had been stolen, two weeks before it was repossessed. 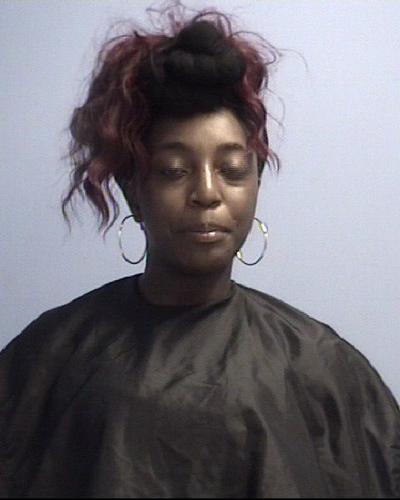 Denise Sellars, 26, of 528 N. Scales St., was arrested by North Carolina Department of Insurance special agents and the Eden Police on May 8, according to a news release.

Sellars was charged with felony insurance fraud and given a $1,000 secured bond.

According to an arrest warrant, somewhere between Dec. 29, 2018 and Jan. 22, 2019, Sellars told Sentry Insurance Company that her 2008 Ford Explorer had been stolen.

The report came about two weeks after the vehicle had been repossessed, according to Department of Insurance officials.

No other information about the crime has been released.

Insurance Commissioner Mike Causey estimates that fraud costs state residents between 15 and 20 cents on every dollar paid on insurance premiums.

He said that fraud is felt every time consumers pay their insurance premiums.

“Insurance fraud affects our economy,” said Causey in a statement published in the news release. “Not only does it damage insurance companies, it cheats businesses and consumers too. This kind of white-collar crime is unacceptable.”

Causey added that he has doubled the number of special agents investigating insurance fraud as a way to crack down on the crime and put more money in the pockets of businesses and consumers.

Individuals are encouraged to reporte suspect fraud, by contacting the N.C. DOI Criminal Investigations Division at 919-807-6840.