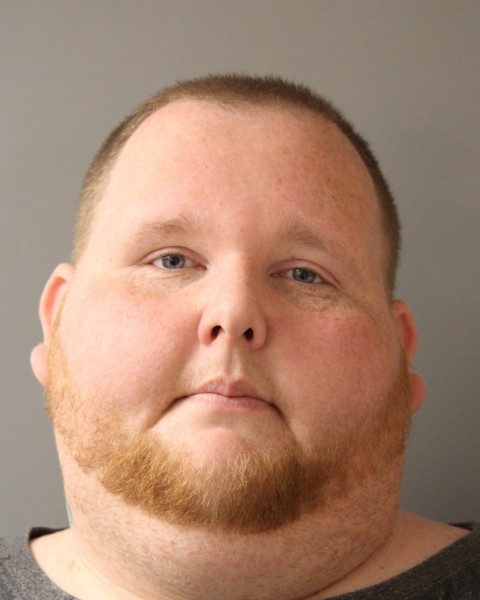 DOVER, Del. – Delaware State Police are asking for the public’s help in finding a man who they say threatened someone with a handgun.

On November 11th, around 9:15 p.m., troopers responded to the Wawa at 1450 Forest Avenue in Dover for an aggravated menacing incident. Troopers contacted a 20-year-old male victim at the Wawa.

The victim told police he had recently tried to repossess a vehicle from 31-year-old Mark Morris of Dover. He continued that while he was inside Morris’ home, Morris brandished a handgun, threatening to kill the victim if he repossessed the vehicle. The victim says he left the property and went to the Wawa to report the incident.

Troopers tried to find Morris, but were not able to. Morris currently has several active warrants for his arrest, including a felony criminal warrant pertaining to this incident. Morris is described as a white male, about 5’11” tall, weighing about 360 pounds. He has brown hair and blue eyes.

Anyone with information about Morris’ whereabouts is asked to contact Delaware State Police Troop 3 at (302) 697-4454, or calling 911.