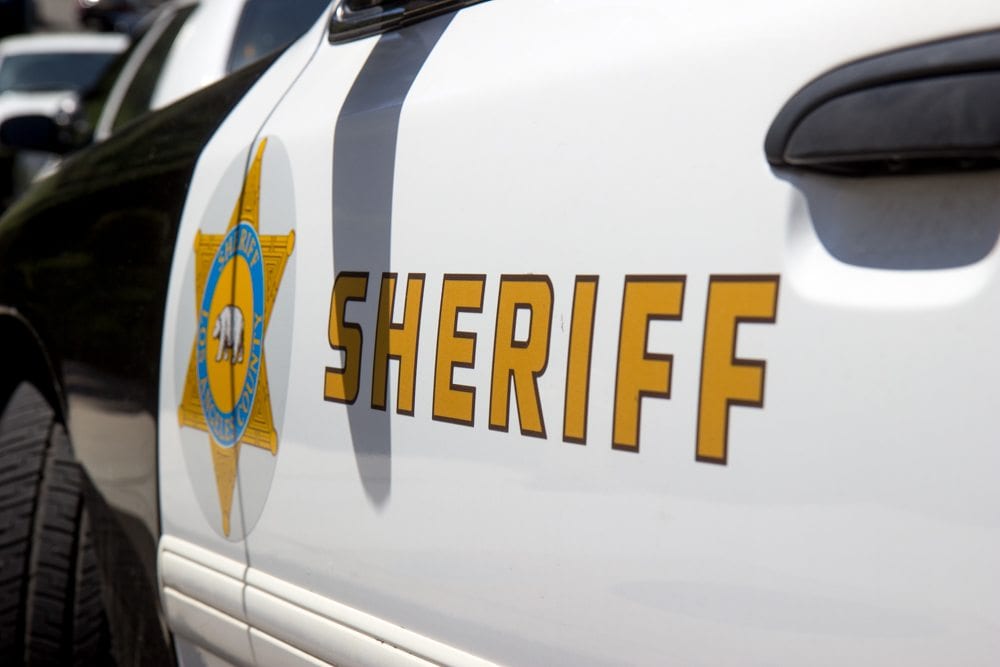 Five felony charges have been filed against a man arrested in Stevenson Ranch Wednesday after he allegedly pointed a gun at another person, resulting in a Stevenson Ranch containment, officials said.

At about 1:40 p.m. Wednesday, deputies received reports of a person pointing a gun at someone in the 25700 block of Barnett Lane in Stevenson Ranch, said Shirley Miller, a spokesperson for the Santa Clarita Valley Sheriff’s Station.

“The victim is employed by a repossession company and was in the process of repossessing the suspect’s vehicle when the incident occurred,” Miller said. “The suspect pulled out a firearm and aimed at the victim’s head, standing three feet away from him.”

A containment was set up while deputies worked to locate and arrest the suspect, according to officials.

The suspect surrendered to deputies at around 3 p.m., when he was taken into custody, according to Sheriff’s officials.

Bruce was transported and booked at the Santa Clarita Valley Sheriff’s Station’s jail with bail set at $120,000, according to arrest records.