After a quick arrest last week, FOX10 News Fugitive Files is now looking for 2 suspects who are wanted for robbery, assault and unlawful breaking and entering a motor vehicle.

They are Keith Hill and Raven Yates who both have arrest records and are accused of attacking a repo driver who came to get their vehicle.

“You wouldn’t be able to pick them out of a crowd because there’s nothing unique about them. It was just a case of the tow truck driver ordered to go pick up the vehicle.  He attempted to pick that vehicle up.  They didn’t want their vehicle picked up and that’s when the crimes were committed of the robbery, assault and the unlawful breaking and entering,” said Mobile Police Corporal Laderrick Dubose.

Yates, who is accused of slicing the repo driver with a box cutter, is 26 years old, 5 foot 5 inches tall and weighs 220 pounds.

Police say they’ve been in contact with the couple, but haven’t been able to get them to come in.  Maybe appearing on Fugitive Files will convince them.  Turn them in. 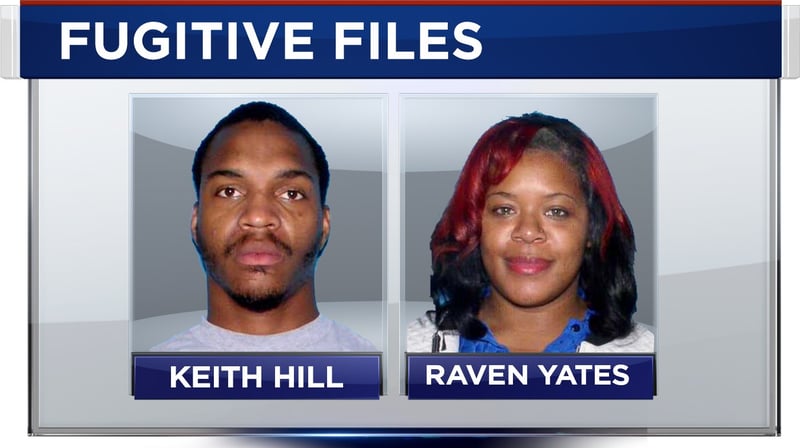