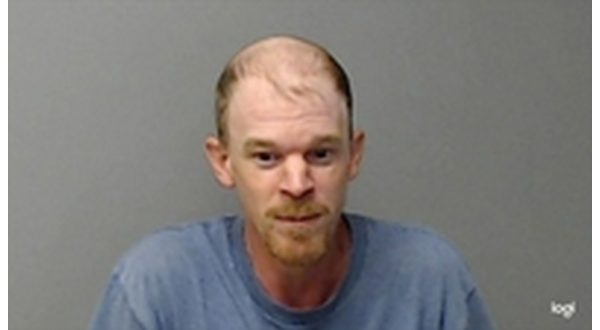 In January, a person made it known on social media that she was in the market to buy a car. She was contacted by someone who proceeded to sell the victim a vehicle he did not own.

He was sentenced to five years probation and ordered to pay victim restitution of $3,500

During the negotiations over the sale of the vehicle, a price of $3,200 was agreed on and the money changed hands at a store in Mountain Home January 28.

After the purchase was complete, the victim took the vehicle to her mechanic who did about $300 worth of work on it.

The bad news came when the victim went to get the vehicle registered and purchase license plates.

As the paperwork was being done, a check of the car showed an active lien, meaning there was no clean title to the vehicle.

It was found Brem had obtained the vehicle in December 2021 and had financed the $12,561 purchase price but had never made a payment.

When the victim contacted the dealer who sold the car to Brem, she was told the dealer had been making efforts to repossess the vehicle.

The dealer arranged to pick up the car from the victim who was then out $3,200 and left with no car.